Branson, Buffett Agree: This Skill Is Your Ticket To Career Success

Branson, Buffett Agree: This Skill Is Your Ticket To Career Success 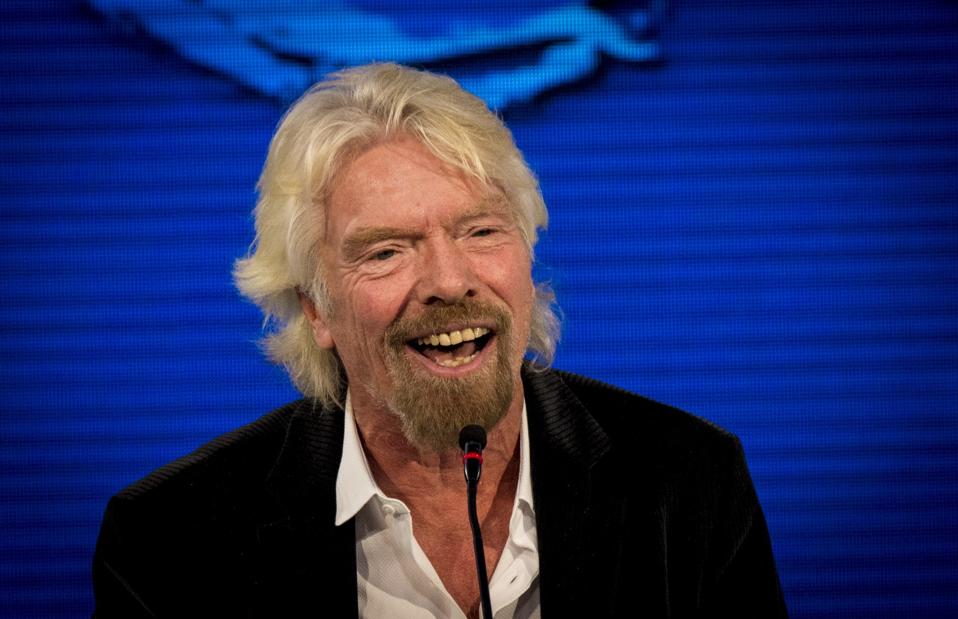 “Communication is the most important skill any leader can possess,” says billionaire Richard Branson. In a recent Virgin blog post Branson explains why he believes communication is the skill that will set you apart from the crowd. “Today, if you want to succeed as an entrepreneur, you also have to be a storyteller…It is not enough to create a great product; you also have to work out how to let people know about it.”

Branson says he’s been fascinated with communication and entrepreneurship since he began his first venture, a magazine called Student. “I realised very early on that the entrepreneurs who make a difference know how to relate to and interact with other people,” he writes.

Branson learned the art of the communication while pitching Student. Branson started the magazine while attending boarding school in England. He had to persuade advertisers to back a magazine that had yet to publish a single issue. When the school’s headmaster refused to give Branson a phone in his room, Branson used a pay phone to place calls to potential sponsors. “In order to avoid the operator coming back on the line to cut me off,” Branson said, “I learned how to pack all this into five minutes.”

Early in his career Richard Branson learned that persuasive pitches must be concise and simple. “Any fool can make something complicated. It’s hard to make something simple,” Branson once said.

Branson is one of many business leaders who credit effective communication skills for much of their success. The only diploma billionaire Warren Buffett displays in his office is from a Dale Carnegie public-speaking course. “I was terrified of public speaking in high school and college. I couldn’t do it,” Buffett once told the BBC. “I don’t have my diploma from college or from graduate school, but I have my Dale Carnegie diploma there because it changed my life.” 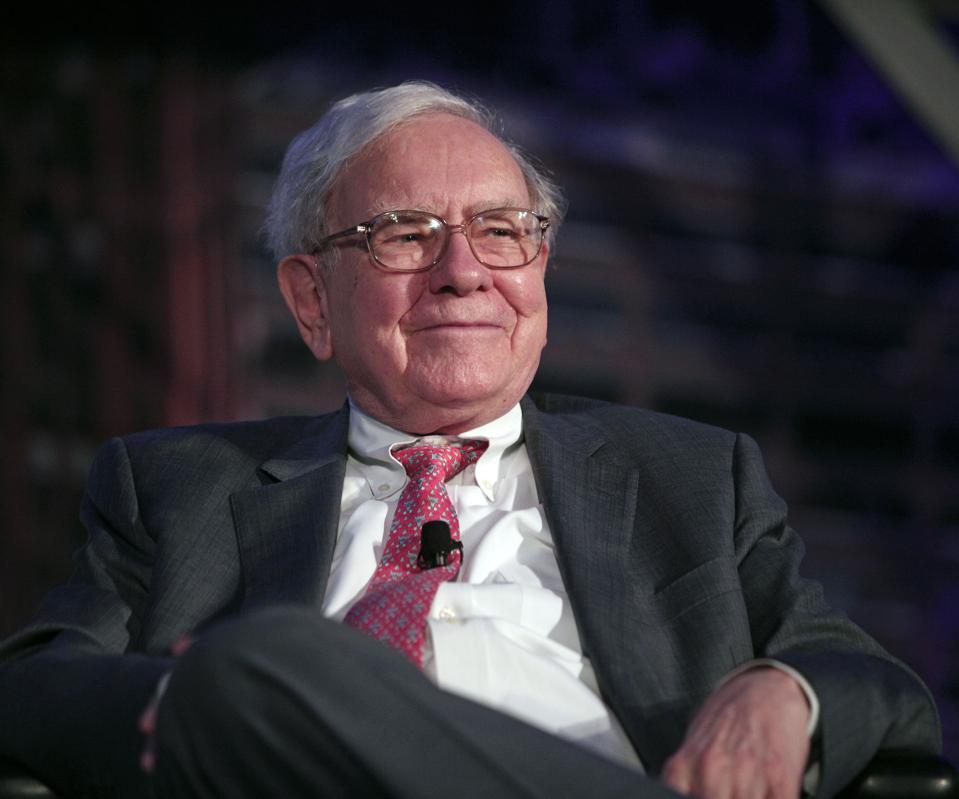 Warren Buffett believes effective communication will instantly raise a person’s professional value. Speaking to a group of business students Buffett said, “Right now I would pay $100,000 for 10% of the future earnings of any of you…That makes you a million dollar asset if 10% is worth $100,000… But if you improve your value 50% by having better communication skills, that’s another $500,000 in terms of capital value. See me after the class and I’ll pay you $150,000.” Buffett was putting the “soft skill” of communication in the language of hard assets.

I recently heard from a young business professional who took a computer coding class to enhance his value in the marketplace. He was frustrated at first because, on paper, he didn’t have the technical experience as most candidates competing for the same job. But the young man was a real student of communication. After a few weeks he received his first in-person interview. He studied the company and created an “elevator pitch” – not about himself, but about the company’s premier products. He interviewed on a Friday and got the job Monday morning for double his previous salary. The recruiter told the young man that he could explain the product even better than the company’s existing sales staff. On paper his technical skills put him lower on the list of candidates, but his communication skills set him apart.

The workplace is getting tougher. Candidates face fierce competition for the best jobs. Those who speak well will stand out from the crowd.