Common Advice Will Squash Your Career

Each spring the sun shines its light on the faces of our future workforce—those whose pale skin has been buried in books as they study for finals. Springtime also seems to be the time when family, friends, and acquaintances seem to come out of the wood-work to offer advice for job seekers who are wondering ‘What am I going to do with my life?’

Curious about the most common advice people receive when they’re searching for a career path (be it when they choose their major, enter the workforce, or want to change careers) we decided to informally poll our friends, family, and coworkers to see what kind of advice they received in their lives. Was the advice good? Did they follow it? And, if so, did it work?

After numerous conversations, the two of us met to compare notes. Very quickly, we saw three major advice themes appear: 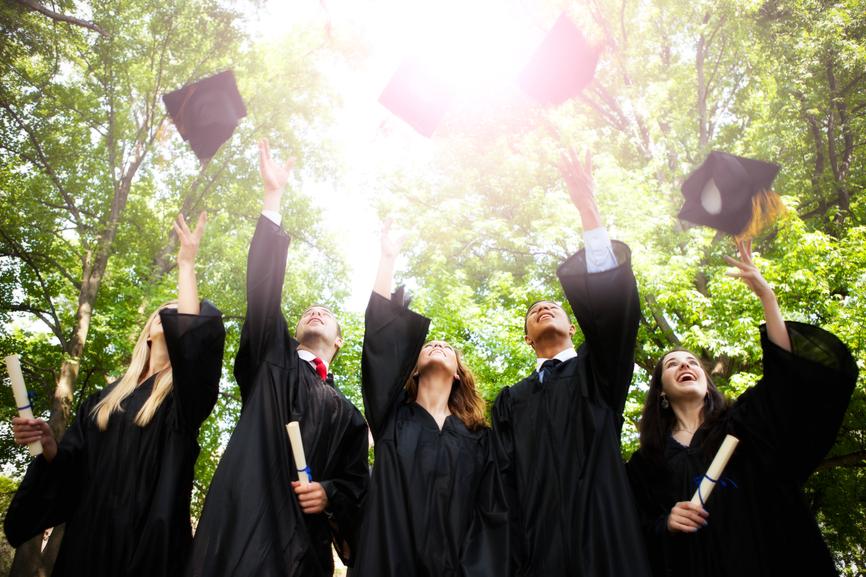 1. “Find a steady job in an emerging industry.”

It sounds like great advice—look to find open spaces and fill in the gaps. But, it’s not.

Data, culled by organizations like The Bureau of Labor Statistics, although fantastic at revealing trends in workforce movement, might be the last place a person wants to look when considering their working future. Consider, as an example, the ongoing nursing shortage in this country. A documentary on PBS revealed that experts believe by the year 2020, there will be a nationwide shortage of up to 500,000 trained nurses.  That’s obviously a huge dilemma for the healthcare system. And, it’s actually an opportunity for anyone who really wants to be a nurse. However, it’s not a great career choice for someone who’s simply chasing an education to ‘find a steady job in an emerging industry.’ Nurses are not people who just want steady paychecks. They’re people who thrive on helping others in times of need. Similar trends have happened in information and technology, leisure and hospitality, and the list could go on. Great career paths and paychecks are promised in these industries. But ‘consistency and stability’ can quickly become ‘boring and monotonous’ if the work doesn’t actually inspire the worker to become great.

Don’t follow the herd. We loved the story of a financially astute MBA graduate who was asked why he joined an old winery rather than a prominent Wall Street investment banking firm. He said he joined the winery because he felt he could make a bigger difference there, and quipped that he was the only one there who knew how to read.

Consider the example of Denise, the Safety and Environmental Affairs Manager at Subaru’s manufacturing plant in Lafayette, Indiana—a facility which produces approximately 180,000 vehicles per year. Denise was given an assignment that nobody wanted—the daunting goal of reducing 15 tons of landfill waste generated per day by the plant, down to 0. She found a way to do it. For a little extra inspiration, we encourage you to watch Denise’s story in her own words.

2. “Keep your nose down, don’t rock the boat, and work long and hard.”

Sounding much like an ‘old school’ mantra, we were surprised by how many people told us that they actually received this advice. Although we’re not suggesting that hard work is a bad thing, it’s often unclear what it means. Does ‘hard work’ mean longer hours? Does it mean more focused effort?

A study by DeskTime, and the Draugiem Group tracked the habits of the most productive employees. 10% of employees with the highest productivity surprisingly didn’t work longer hours than their counterparts. They didn’t even work full eight-hour days. Instead, the most productive employees took 17-minute breaks for every 52 minutes of work. An article in the New York Times reveals other studies are showing similar results. “A growing body of evidence,” writes Phyllis Korkki, “…shows that taking regular breaks from mental tasks improves productivity and creativity—and that skipping breaks can lead to stress and exhaustion.” Interestingly, many of the conversations we had with friends and colleagues confirmed this. “Early in my career I would push myself to exhaustion,” said Sarah, a Director of Graphic Design. “The only value I found in pushing myself that hard is discovering my breaking point.”

Research by the O.C. Tanner Institute clearly shows that it’s not the amount of time buried in work, but instead it’s the difference your work makes that someone else loves. In fact, the research shows that people who go and see firsthand how the recipients of their work receive their work, are 17x more likely to be passionate about their work. And, beyond that, the ‘nose-to-the-grindstone’ mentality doesn’t work either. According to the Great Work study, 72% of award-winning projects happen when people step away from their normal circles of influence and have conversations with their outer circle.

Again, although this advice is well intentioned, it’s dead wrong. As our friend and author of Are You Fully Charged, Tom Rath wrote, “…the pursuit of happiness is a shortsighted aim. Putting your own well-being before well-doing pulls you in the wrong direction. People who spend life seeking happiness are unlikely to find it.” Rath continues, “…research suggests that the more value you place on your own happiness, the more likely you are to feel lonely on a daily basis.”

Instead: Make a difference that makes someone else happy.

Common Advice Will Squash Your Career